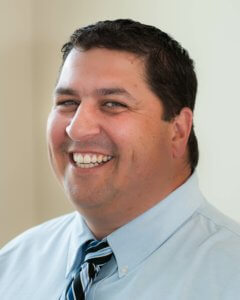 Lawrence Lopez is the General Manager for Corporate Service Supply and Manufacturing, a 14 CFR Part 145 Repair Station. Larry has been with CSS since 2016. In addition to his day to day responsibilities Larry is assisting CSS develop an sUAS program which will provide corporations with guidance, equipment and training.

Larry has a long history in aviation as an aircraft maintenance technician and aviation manager. He maintains his mechanics certificate with Airframe and Powerplant rating. In addition, Larry is an Authorized inspector, Privat Pilot and has obtained his sUAS pilot certificate. Larry participates in drone demonstrations and works with Law enforcement developing sUAS flight programs.

100 years. He served on the United University Professionals Executive Board representing professional staff and is a former member of the FSC Alumni Board. With his efforts and guidance Larry assembled a National Intercollegiate Flight team for FSC that has competed in and won regional competitions as long as he served as advisor 3 years running. Larry has served on the Wilson Tech advisory board for over 15 years.