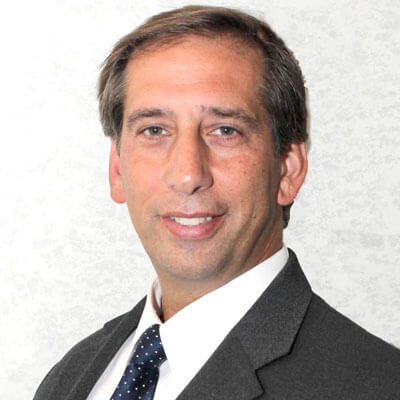 Mr. Loccisano served in the US Air force from 1981-1985. He was the Crew Chief on an F-15 in Anchorage Alaska, then an FB-111 in Plattsburgh NY. Upon his return to Long Island, he worked for Grumman Bethpage as a structural assembler on the E2-C program, until 1988 when he joined Garrett Aviation as a Falcon Crew Chief, then Night Shift Supervisor. He left Garrett in 2001 and joined Cablevision’s Flight Department as a Gulfstream IV Crew Chief. He was promoted to Director of Maintenance from 2006 – 2016. Today, he is the maintenance manager for a Madison Square Garden’s G550.

Aside from holding an A&P and IA certificate, Mr. Loccisano also holds a multi-engine, commercial and instrument rating. He flies an experimental aircraft called a Cozy Mark-IV. He had earned a Master’s of Science degree from Embry-Riddle University in Professional Aeronautics in 2010. He has been the President of the Long Island Business Aviation Association since 2011.