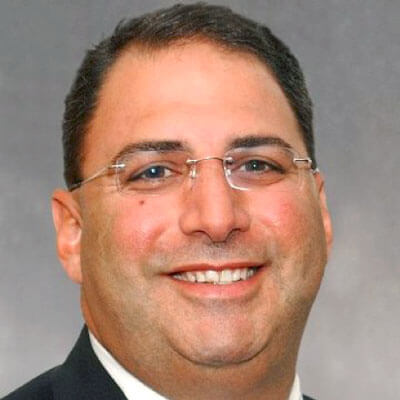 Mr. Vitulli’s aviation career has entered its 31st year, all of which have been on Long Island, beginning in 1987 at Garrett AirResearch facility at Islip McArthur Airport as an expeditor. He then worked at various roles with increased responsibilities as the company changed over from Garrett to Allied, then to Allied Signal, and ultimately Honeywell. His career has spanned all three market segments of Aerospace, from Business & General Aviation, to Defense & Space, then Commercial operator’s, and back again to Business & General Aviation in his latest role as the East Coast Operator Customer Support Manager.

Prior to this role, he led a Team of eighteen Field Service Engineers supporting the commercial airlines in the Americas to include the worldwide launching of the A350. His experience in the Defense & Space segment spanned seven and half years, beginning with supporting several Boeing USAF platforms which quickly grew to twenty-two platforms. He was then selected to support their programs for the Israeli Air Force, which included overseeing the launch of their new trainer fleet, the M346. Lastly to supporting Sikorsky, L-3 and several other regional based customers. He holds a Master’s Degree & Bachelors from Dowling College, as well as his Program Management Professional Certificate.