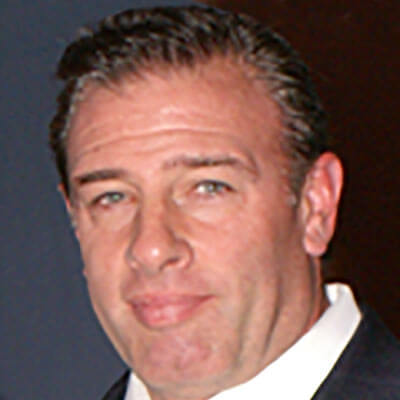 For over 25 years, Mr. Prinzivalli has been working in aviation.  He received his airframe and power plant license and went on to work at Grumman where he served as crew chief/ A&P technician.  Ten years later, he began working at Eastway Aircraft Services at ISP as a crew chief on Gulfstream aircrarft.  In 1998, Pete became maintenance supervisor for Tag Aviation at Republic for the Gulfstream IV. During his career with Tag, he had many responsibilities, including coordinating maintenance activities and managing the overall maintenance functions of a large turbine powered aircraft. He was also responsible for the tracking and scheduling of maintenance on assigned aircraft.

In 2001, Pete left Tag Aviation to join CSC Transportation. In this position, he developed and coordinated a startup flight department, and managed the daily maintenance operation consisting of B737-400, GV, GIVSP and S76B, S76C+, EC120 and A-STAR and 15 direct reports. He was accountable for B737-400 maintenance operation providing professional sports team transport and ensured the safe dispatch and recovery of all company operated aircraft. He presently works for KSH Aviation as the Director of Aviation.