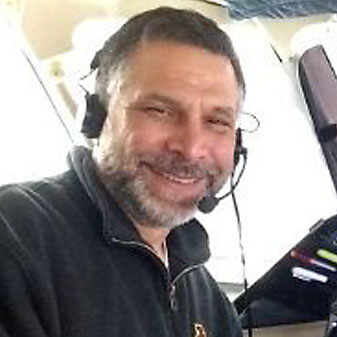 Mr. DiMartino began his career in aviation in 1990 where he began working at Garrett Aviation in Ronkonkoma located at Long Island MacArthur Airport. He moved on in 1992 and secured the position of line mechanic at Jet Aviation. In 1994 he worked at International Jet Interiors briefly while receiving expert training on business jet interiors. Shortly after, he joined Eastway and remained there for three years while providing maintenance for a fleet of aircraft ranging in size from Westwinds to Gulfstream IIIs. Since 2002 to the present time he has works in Farmingdale, NY as C.O.M. for a private family maintaining three aircraft as well as their hangar and grounds.

Mr. DiMartino has been associated with LIBAA for the past 10 years and been on the Board of Directors for the past three years.