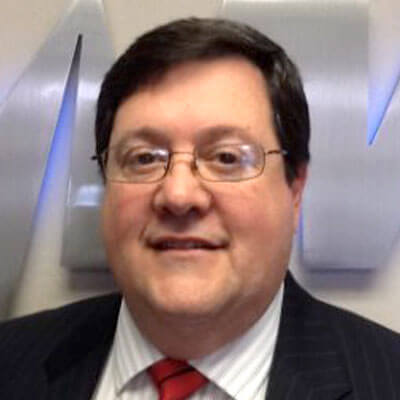 Steve Attard is a long-standing employee of CAMP Systems International where he serves as a Senior Product Manager in support of advancing CAMP’s signature SaaS Aircraft Maintenance Tracking solution. Steve has earned both an MBA and a BA from Dowling College and has an Associate’s degree with an A&P certification from the Vaughn College of Aeronautics and Technology. He has been successful dedicating his 30+ year aviation career to the Long Island community simply as a result of the wealth of opportunities that the region has been able to produce. Before CAMP Systems Steve taught as an Associate Professor at his alma mater, the Vaughn College, where he also held the position of Director of Career Development. Within that role he actively served the student body by managing a host of internship programs and by placing graduates in positions aligned with their degree programs. Prior to this Steve held a QA position at Grumman Aircraft Systems in Calverton where he worked both final assembly and research & development within the F14, A6 & EA6B programs.

Mr. Attard currently holds a Voting Directors position on the LIBAA Board where he has played an active role since 2015. In addition, he served two terms as the Treasurer for the LI Chapter of PAMA and he has a long history of working with community leaders to help drive both aviation awareness and a variety of community assistance programs. His professional associations have included PAMA, the NBAA Scheduler’s & Dispatchers Committee and the LaGuardia Airport Kiwanis Club.